Phoenix Film Festival 2019 - better than ever

Phoenix Film Festival celebrates its 19th year this year and its better than ever. The caliber of films continues to astound as well as the variety. Here's just a few notable films we recommend you keep an eye out for.

Martin Freeman as Charlie and Morena Baccarin as Francesca in Jason Winer's "Ode to Joy."
Ode To Joy
Literally paralyzed by happiness, Brooklyn librarian Charlie (Martin Freeman) has shunned joy, fun, and love due to a rare condition called cataplexy. The disease triggers fainting spells in moments of intense feeling and for Charlie, it usually shows up when he’s feeling true joy. Life is mellow and on track until he meets Francesca (Morena Baccarin). Loud, expressive, and living life with a passion that borders on glutinous. It’s love at first sight, which is dangerous for Charlie. But he can’t give up the chance to see her and encourages his brother to date her. This causes just enough sadness that his happiness can’t overwhelm him. But the relationship falls apart and Charlie must come to a decision: face his disease and true love head-on, or continue to live life alone and monotonous.

Much like the title suggests, this film is a complete joy to watch. It’s been so long since a movie has made me laugh continuously, and for more than a dumb joke. Freeman can always perfectly play a curmudgeon of any type, but with Charlie, he gets to be a secret lover of life and joy, and the fact that he has to keep it at arm’s length while still desiring it provides enough humor and heart string pulling to keep you grinning. Baccarin’s character has enough to her back story that you feel for her as well. A woman who has habitually dated bad guys and is afraid to fall in love with someone good for her – they compliment each other so well. This is definitely one of the highest highlights of this year’s festival.

Vita is a socialite, a writer, and a woman who knows what she wants and goes for it. She’s married to a diplomat, but she clearly -- and literally -- wears the pants in her marriage. Vita has been obsessed with the author Virginia Woolf’s writings and leaps at the chance to meet her in person at a party. That first encounter utterly beguiles Vita who desires to have Virginia (Elizabeth Debicki), mind, body, and soul as her own. But Virginia -- who has lived an almost entirely intimacy free relationship with her own husband -- shuns Vita at first. Their relationship twists and turns in a spectacular story of love, power, and struggle.

Listen to our full review here
Listen
Grade: A 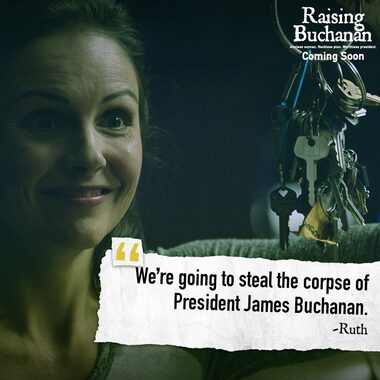 In desperate straights, suburban Phoenician Ruth Kiesling hatches a plan to steal the body of the 15th President of the United States, James Buchanan, and hold him for ransom. The only problem is, no one wants him back. This homemade comedy won the Best Arizona Feature prize at the Phoenix Film Festival and it is hoot!

Listen to our full review here
Listen
Grade: B 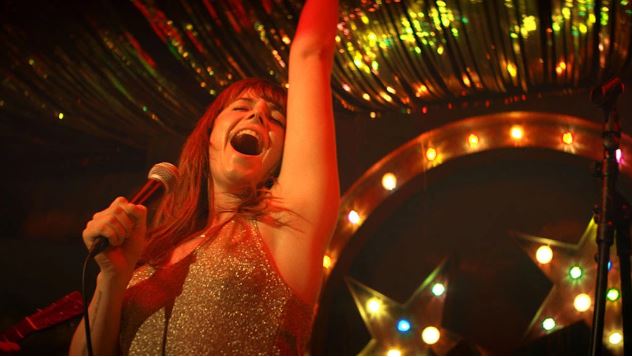 A music movie with a fresh twist, Wild Rose centers on Rose-Lynn (Jessie Buckley), a newly released drug-offender with her heart set on Nashville. The Glasgow native and single mother is looking to pick up where she left off -- as much as she can with a Her own mother tries to reign in her wild-child of a daughter and force some responsibility on her. But Rose-Lynn refuses to be tamed, and makes use of new connections to try and jump-start her country singing career. But dreams of fame and fortune are dashed as maternal responsibility and guilt catch up with her.

Wild Rose takes the unusual track of not giving the lead character everything she wants, nor does it crush her completely. Buckley is brilliant and someone US audiences need more of. Her performance captures the ragged determination of a musician running away from life. It’s refreshing to see Rose-Lynn try, succeed, fail hard, then soar. Definitely a highlight from PFF 2019. 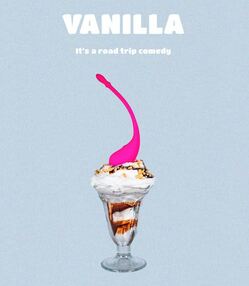 Kimmie (Kelsea Bauman-Murphy), a free-spirited comedian trying to save the family pizza parlor, meets Elliot (played by the director and writer Will Dennis), an uptight entrepreneur as he attempts to sell his van to keep funds going for his up-and-coming app. The two find out they can get three times the price on the van if they sell to a movie set. The only problem is the movie set is multiple states away. Thus, Kimmie and Elliot go their first date, a three-day road trip across the country.  Romance ignites as the two learn each other's quirks and secrets and they must decide if their new connection is worth more than a van 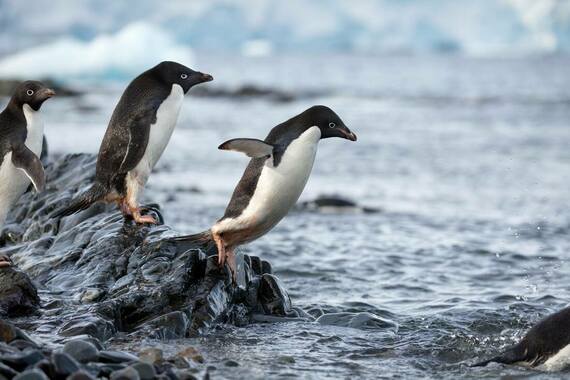 While many of the DisneyNature films focused on moms and their precious young, this year we get a coming of age -- coming into fatherhood story with an Adélie penguin named Steve.

Steve is out to get his lifelong mate, raise some chicks and get back to the ocean before winter returns to Antarctica. We get to see his triumphs and trials and ultimate victory as a first-time father. The film and Steve’s “thoughts” are narrated by Ed Helms.

This is one of DisneyNature’s most ambitious nature shoots to date. And you can hear more about that in our interview with producer Roy Conli. But the sheer logistics to pull this shoot was incredible. They spent three years in Antarctica at various locations capturing the unique behaviors of these two-foot tall penguins.

Listen to our full review here